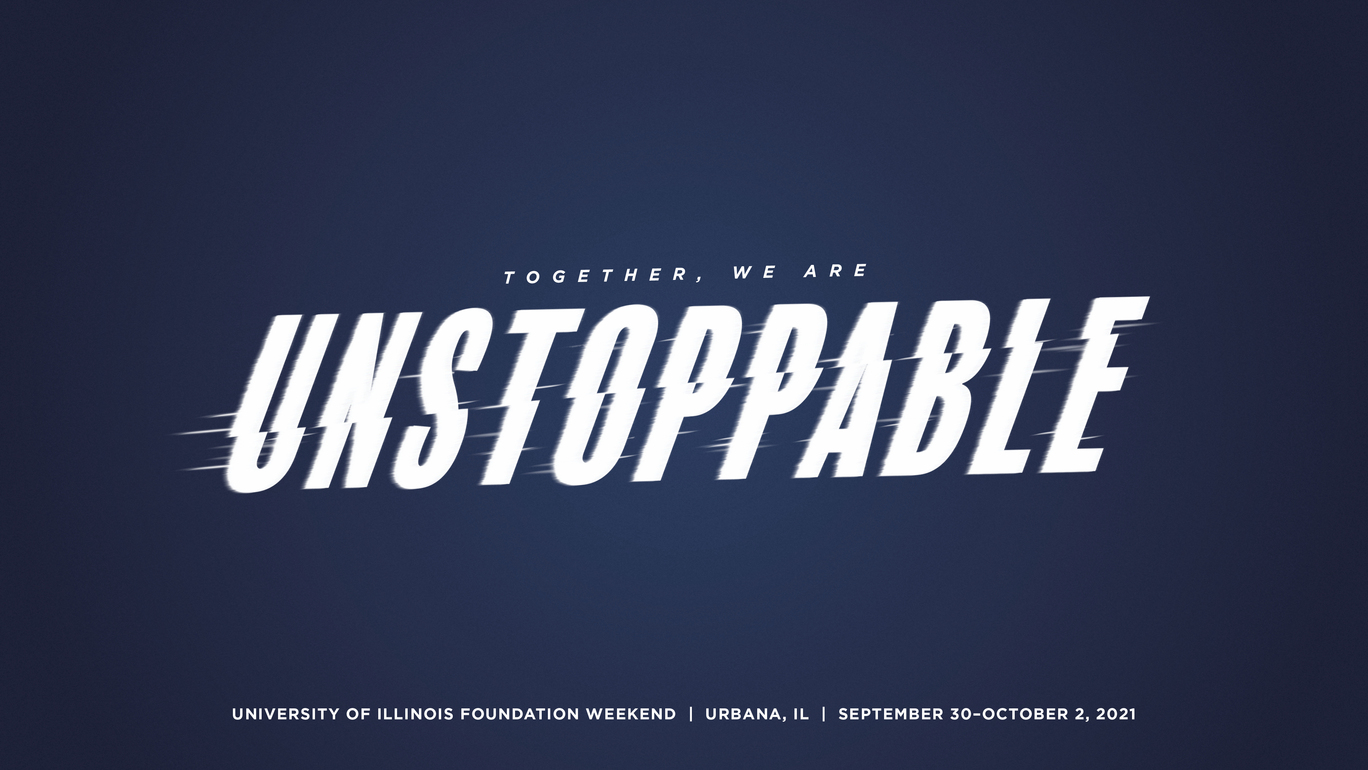 Alumni and friends contributed the largest percentage to both the cash and new business totals. In the cash flow allocation, the top purposes donors supported were research, students, facilities, and academic programs, recording $238.8 million in gifts to these areas. Donors also contributed $128.1 million in unrestricted funds that can be used by deans or unit heads at their discretion. Nearly seventy percent of the FY 2021 cash gifts are designated as current use.

“I am in awe of the new standard of sustained philanthropic success that is being established by our donors. Their generosity has been inspirational to our cause and motivational to our advancement professionals, our university and system leadership, our faculty and staff, and our stakeholders across the system,” said Tim Killeen, president of the U of I System.

The combined active endowment for the U of I System and the U of I Foundation stood at $3.82 billion as of June 30, 2021. The Foundation’s endowment portfolio delivered a preliminary return of 34 percent, which compares favorably to the policy portfolio benchmark which returned 28 percent. The Foundation's annual report, which will be released before the end of the calendar year, will include more detail about the financials, progress of its fundraising campaigns, and a report on the state of the endowment.

“This past year our donors once again stepped up with generosity and loyalty, proving that when we come together around our common goal to advance the mission of the University of Illinois, we are truly unstoppable,” said UI Foundation President and CEO James H. Moore, Jr.

The Foundation’s FY21 financial report was announced in conjunction with Foundation Weekend festivities, including a video delivery of the Foundation’s 86th Annual Business Meeting, a cornerstone event that shares the impact of private support for the U of I System.

The U of I System is also ahead of pace in its fundraising initiative, which is comprised of three unique fundraising campaigns with a collective $3.1 billion goal. As of September 15, 2021 the campaigns have together raised an impressive

$3.26 billion and will continue into 2022. The individual campaign progress for each of the universities is as follows:

(The campaign progress figure of $3.26 billion also includes additional gifts to the U of I Foundation, the U of I System, and the U of I Alumni Association.)